ADHD & Behavioral Issues Get to know our office
and our Providers 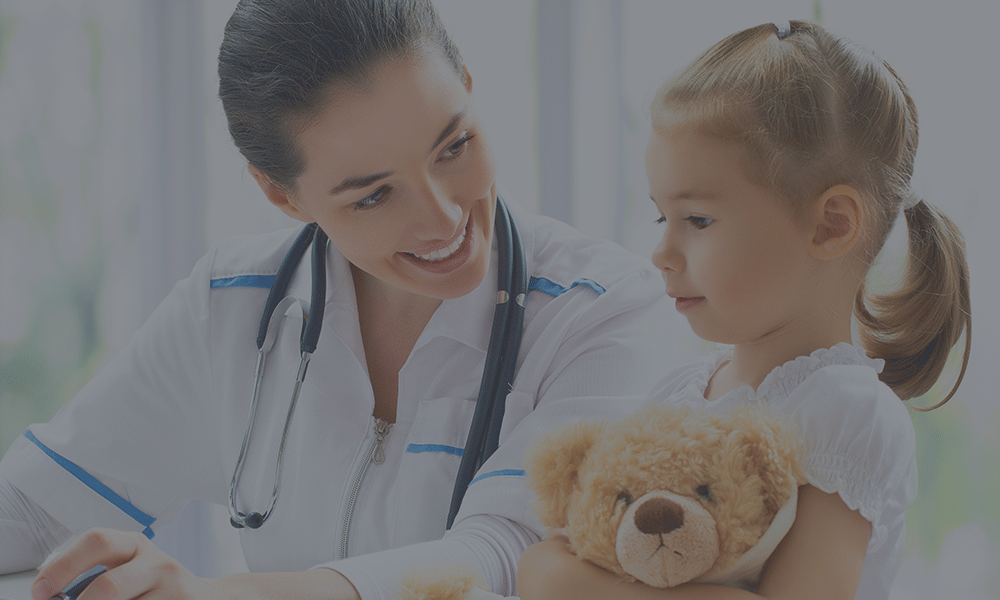 ADHD and other behavioral issues can cause problems with school and social activities. The medical team at Sunshine Pediatrics of Florida is skilled in novel and innovative techniques to manage ADHD and behavioral issues in children throughout the greater Lutz / Tampa area and Hillsborough and Pasco Counties regions in FL to help them feel more confident and happier.

Feel free to email us regarding any scheduling or general questions!

Children can be affected by the same sorts of behavioral issues as adults. Often, these issues may be more extreme in children because they are forced into a more rigid environment, such as school or because they haven’t learned how to cope with emotions and other issues. Some of the most common signs of behavioral or emotional problems in children include angry outbursts, extreme impatience, losing his or her temper very easily, crying easily, being extremely anxious or nervous, complaining of stomach aches or headaches, self-injury, being aggressive toward others, not following directions or being inattentive, being extremely restless and active, having problems sleeping or sleeping too much, changes in appetite, lethargy, poor school performance and lack of interest in social activities. Without proper treatment, behavioral issues can take a huge toll on the ability of a child to make friends and to perform in school and other activities, as well as contributing to serious health issues like chronic depression and anxiety and even causing thoughts of suicide or suicide attempts.

How is ADHD treated?

Many children with ADHD can benefit from counseling and behavioral therapy aimed at helping them learn how to control compulsive activities and to focus better. Counseling also focuses on social interactions which may be problematic for the child. In some more extreme cases where counseling and therapy are not adequate, medications may be considered to help rebalance the brain chemistry to enable the child to focus and engage in a more constructive manner. Appropriate treatment is critical since ADHD often causes depression and anxiety in children who are not properly treated.

Feel free to email us regarding any scheduling or general questions!

© 2020 "Sunshine Pediatrics of Florida All Rights Reserved" Developed by aaneel.com